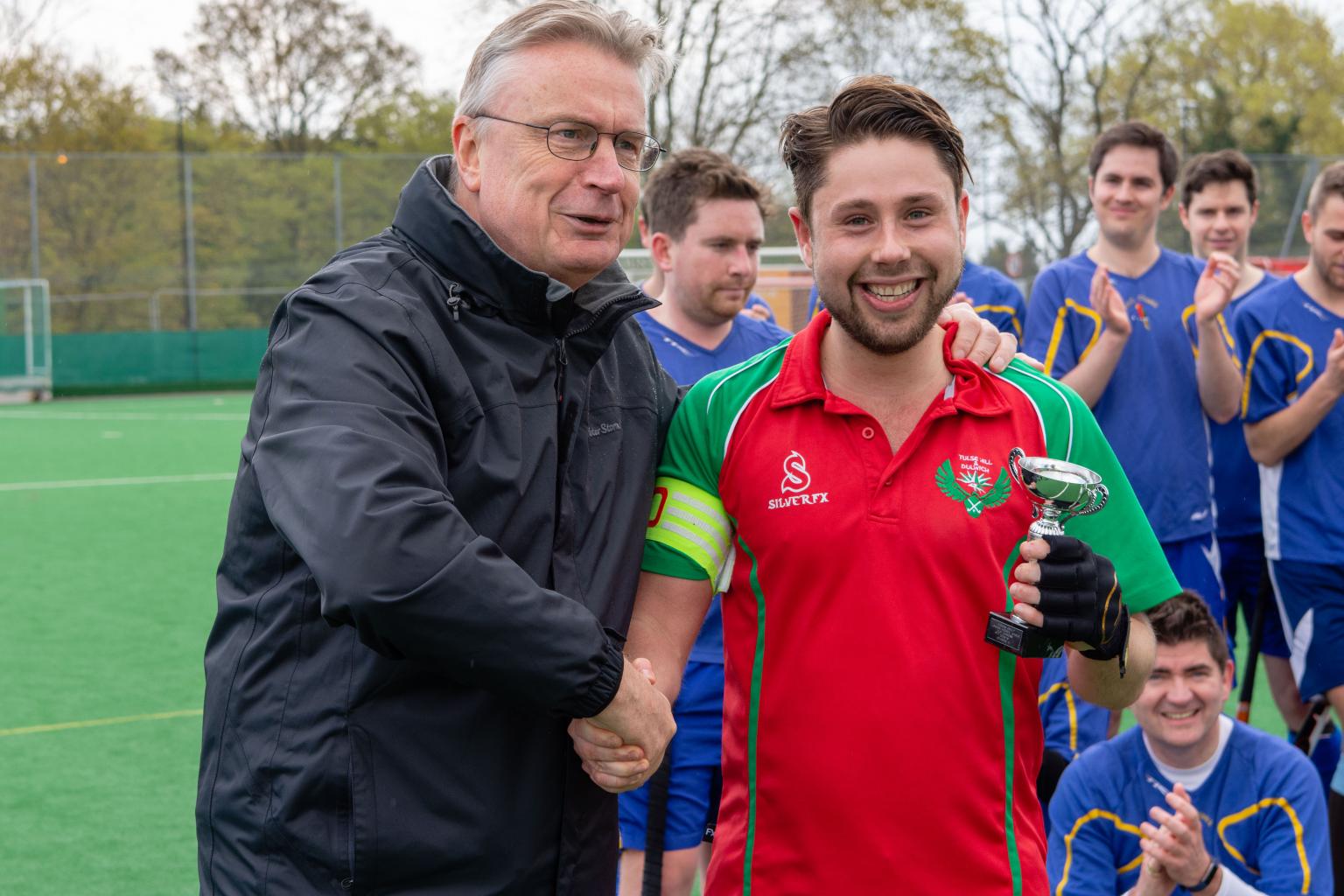 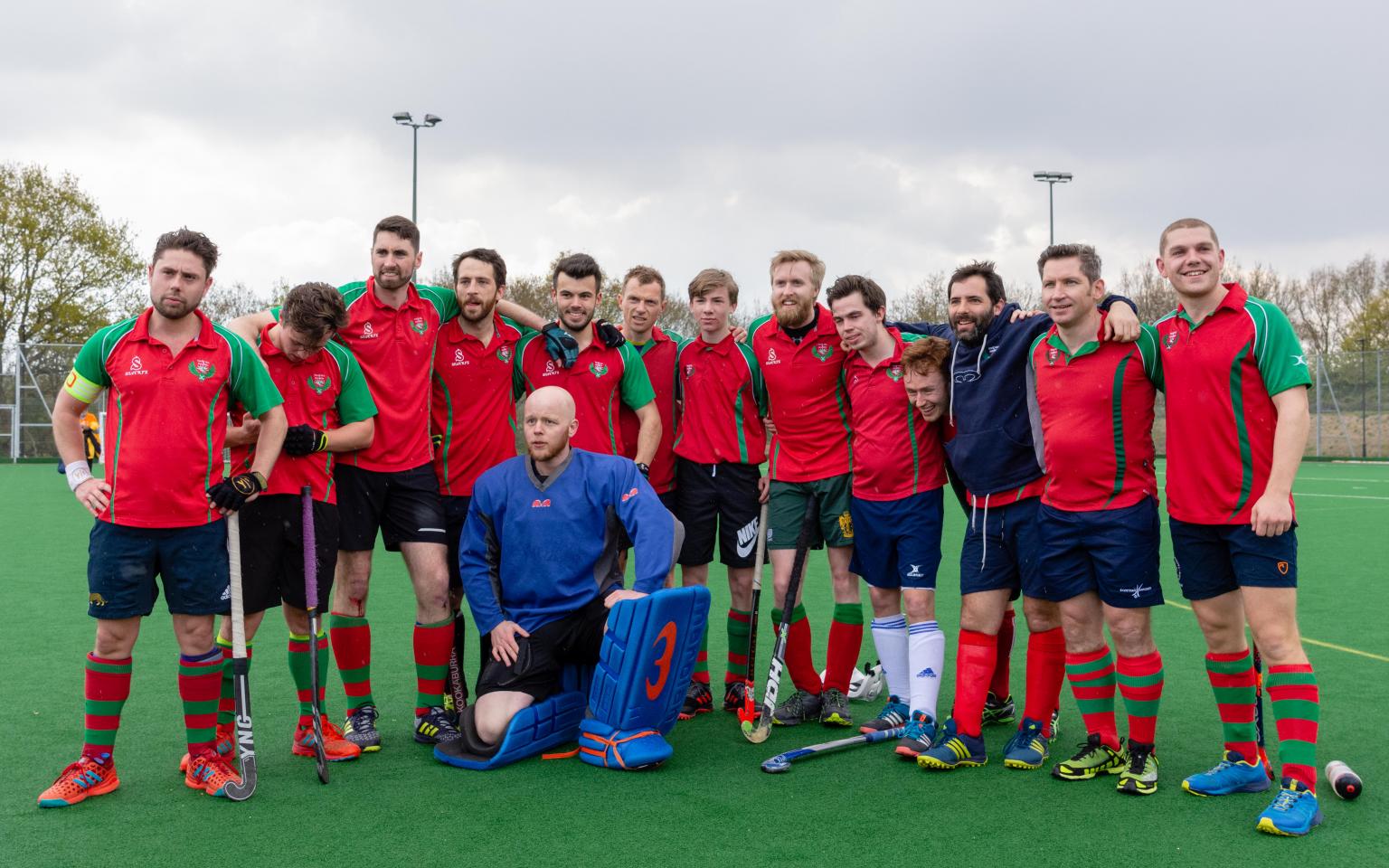 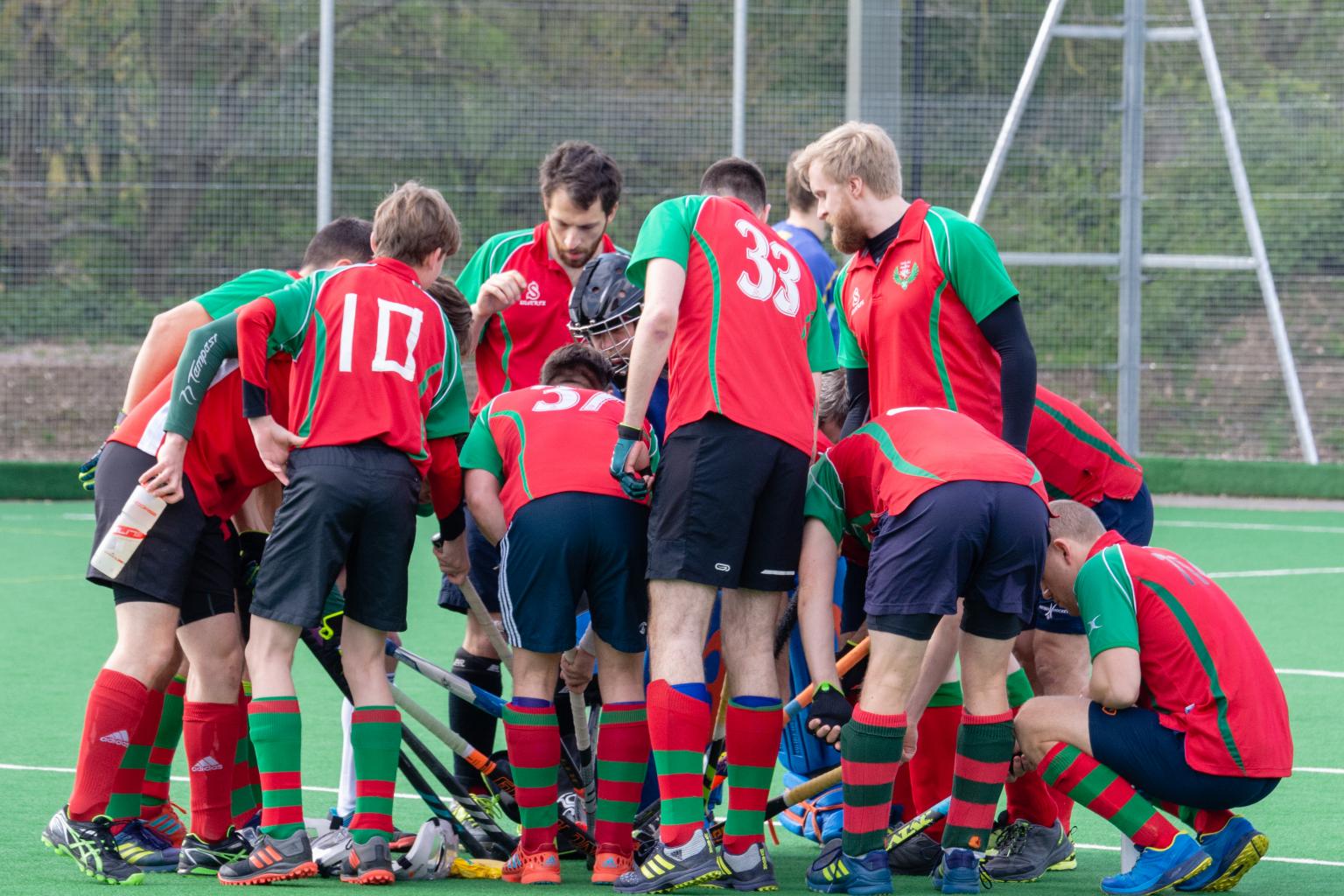 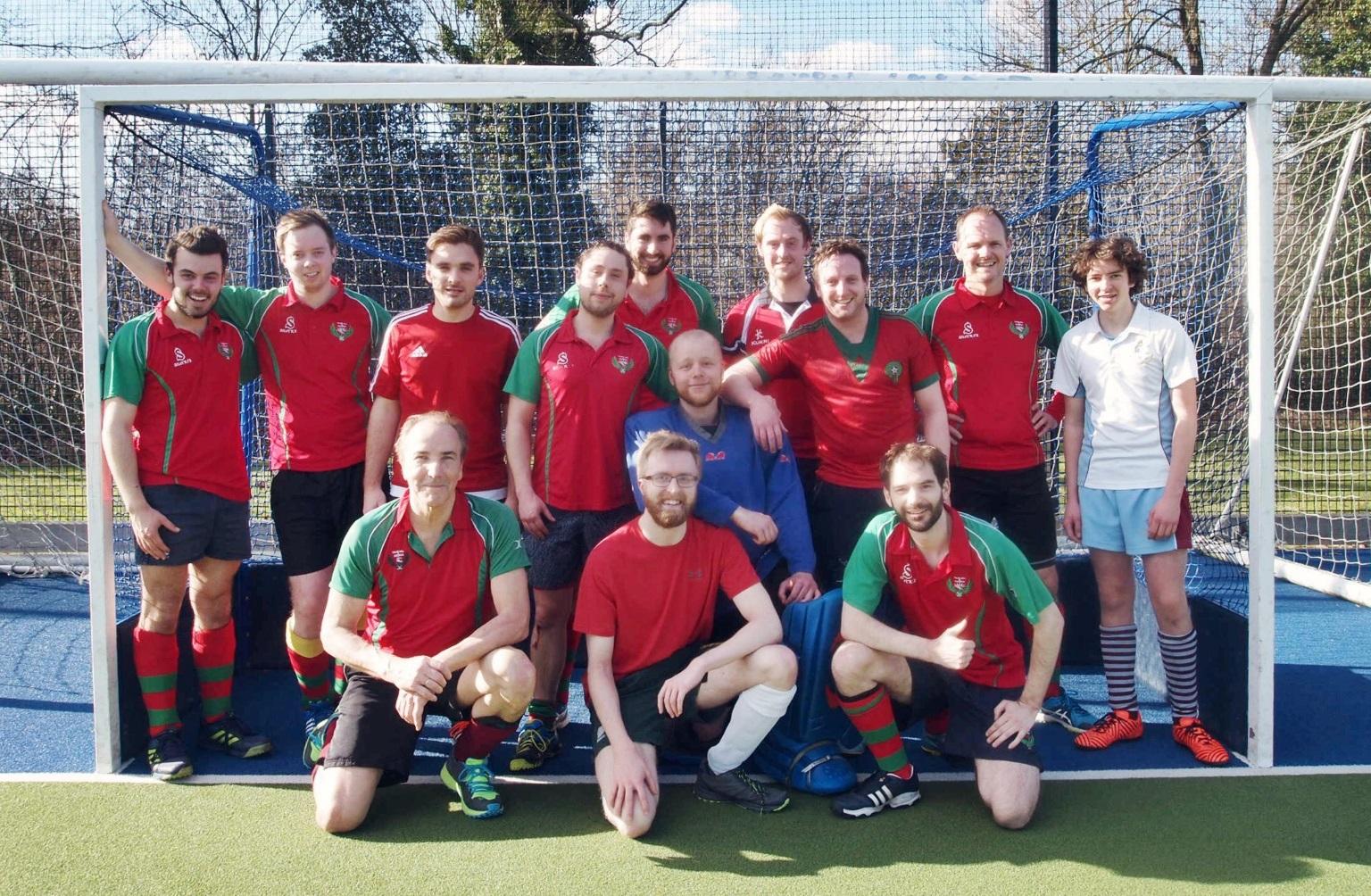 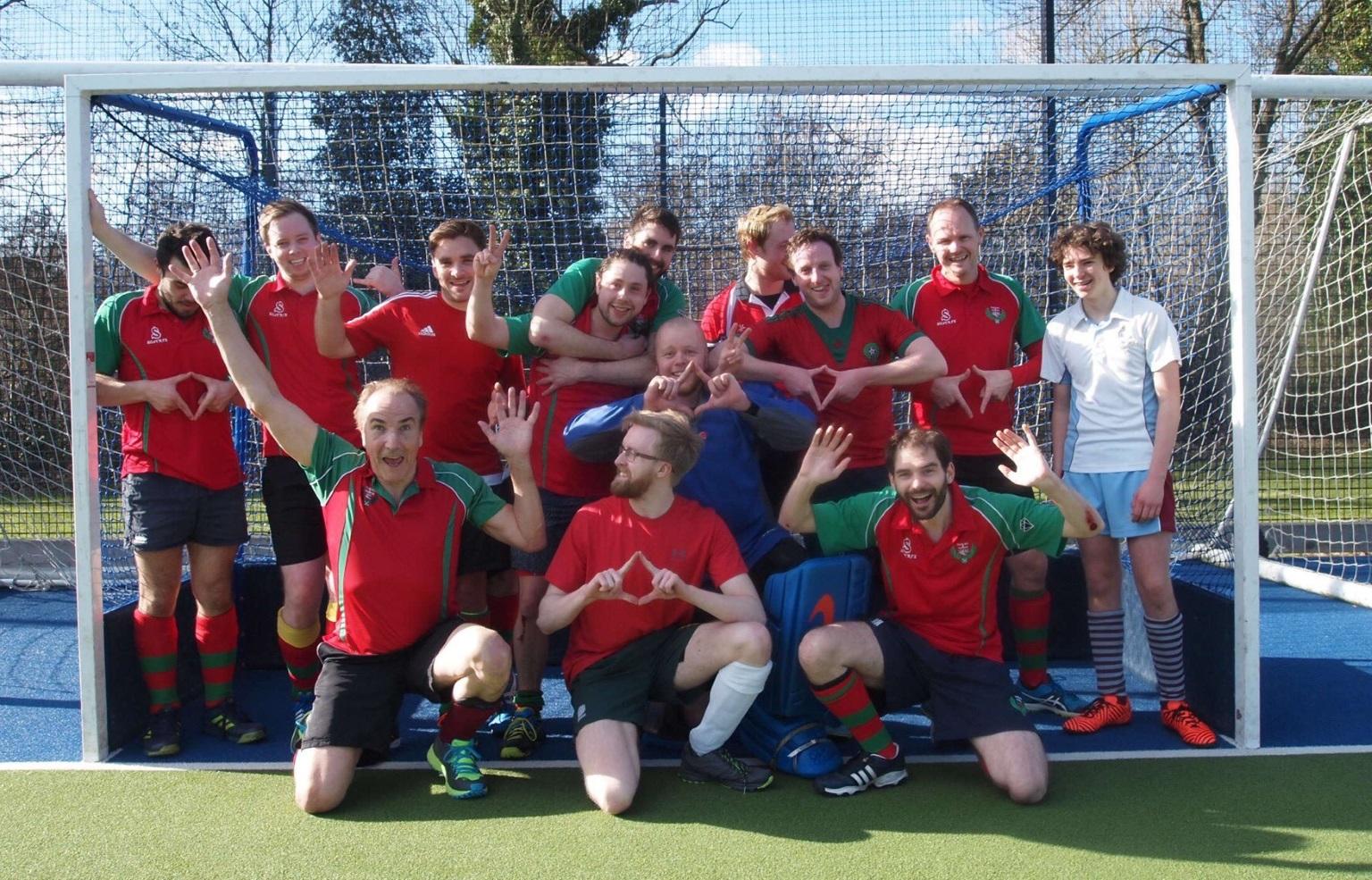 In 2019, a crack commando team of hockey players was sent to Division 5 by the London Hockey League for their sheer awesomeness and hockey excellence. This team promptly attempted a number of poorly executed aerials. Today, still ignored by their national teams, they survive as players of fortune.

If you want to play hockey, if you like hockey memes of the week, and if you can find them… Maybe you can join the Diamonds!