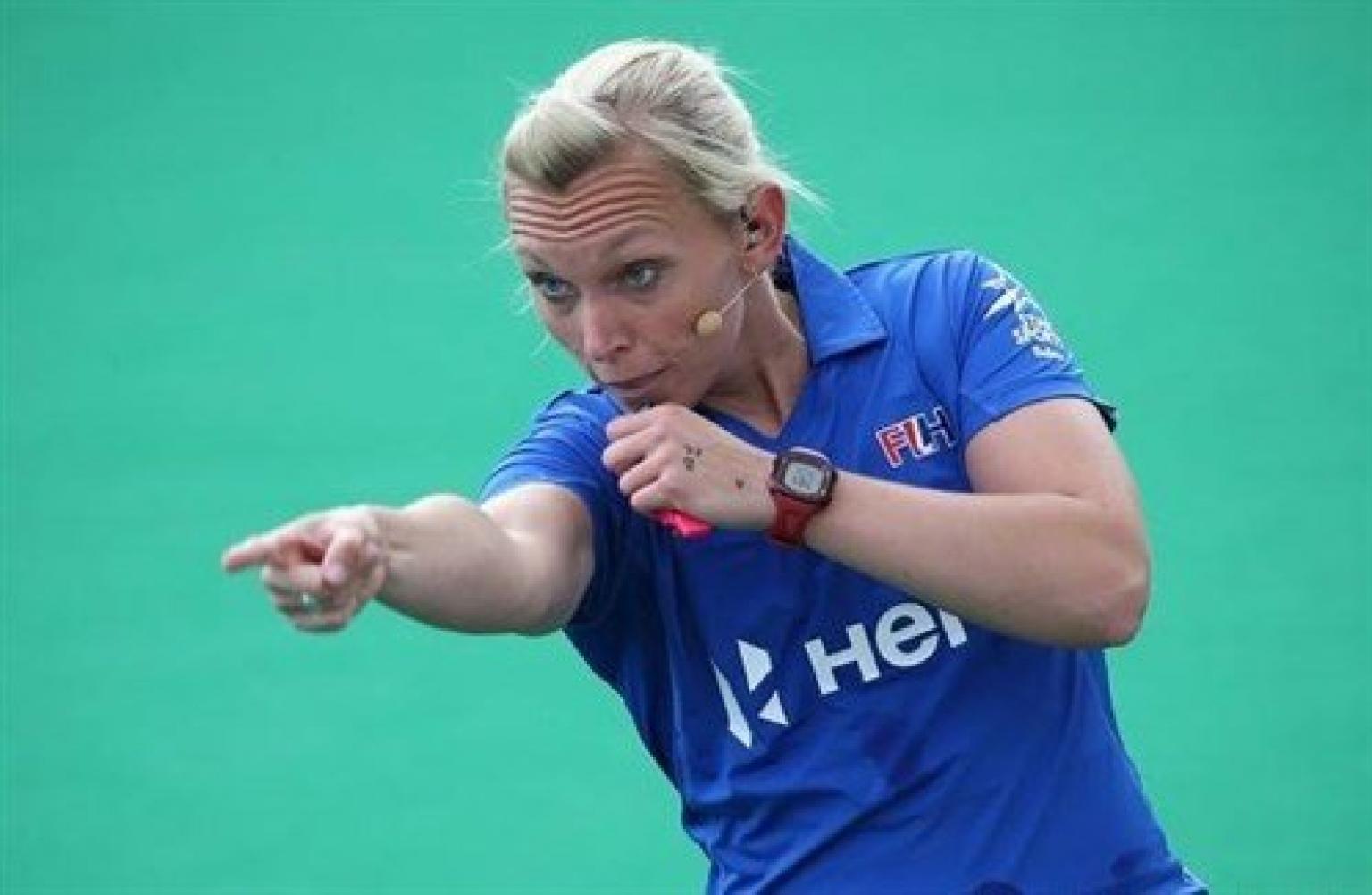 The new season is upon us, which normally starts with a conversation with an umpire who attempts to explain changes to the rules of hockey to your team, which normally ends in confusion and poor application of the changes.

This year, we asked Mark Jones to give us a summary of the changes, which includes some significant rule changes and some additional clarifications.

A game of two halves or four quarters?

Firstly, the good news – despite international hockey adopting a series of 4 x 15 min periods – quarters will not be implemented at club level this season.

However, the elite domestic game (England Hockey Leagues and Tier 1 of the Adult Club Championships) will start playing 4 x 17.5min periods this season and depending upon the results from that it may be implemented at club level the following year.

There will be no more kicking backs - you are either a goalkeeper or you are not!

There are two changes to the free hits rules.

Secondly, the more complicated one, concerns an attacking free hit that is within 5m of the area. Currently, if the attacker takes a quick self-pass then the defenders can stay within the circle, within 5m providing they don’t interfere with play until the ball can legitimately enter the circle. This doesn’t change.

However, now, if the attacker chooses not to take the free hit immediately, all other players (including defenders) must be at least 5m from the ball before the free hit is taken.

To even up things a little at penalty corners, if any attacker enters the area before permitted then the injector is to be sent to the halfway line and the penalty corner will be retaken.

These rules will be in force for preseason games as well as the league matches, so it is important to be aware of what is changing. You can find full details of the rules with the new clarifications on the England Hockey Hub website. 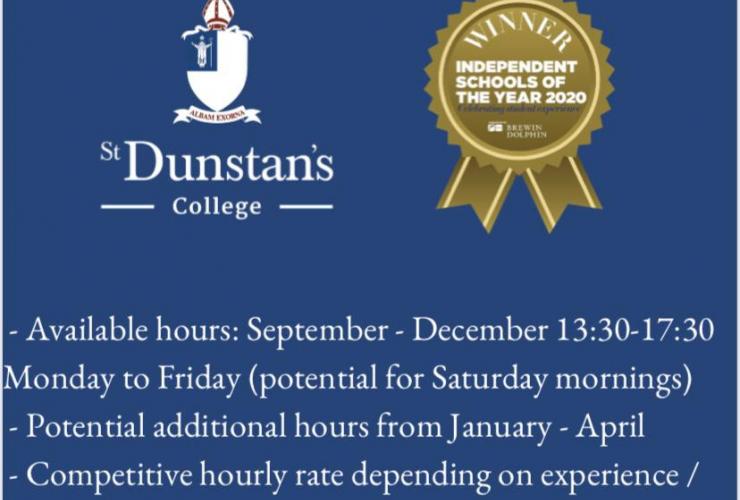 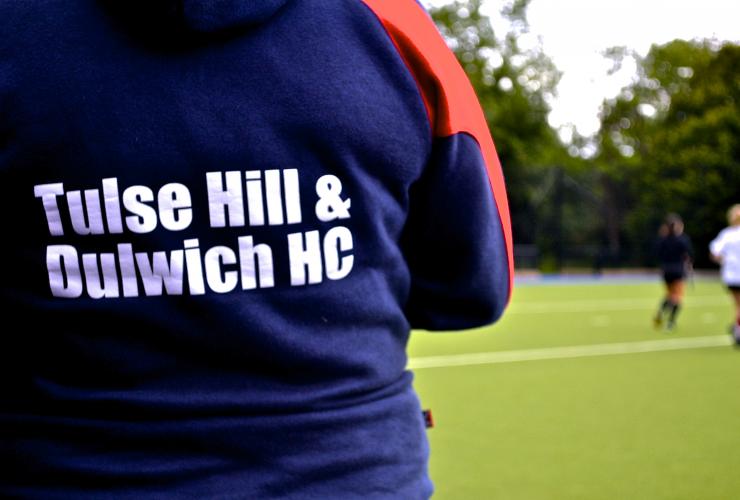 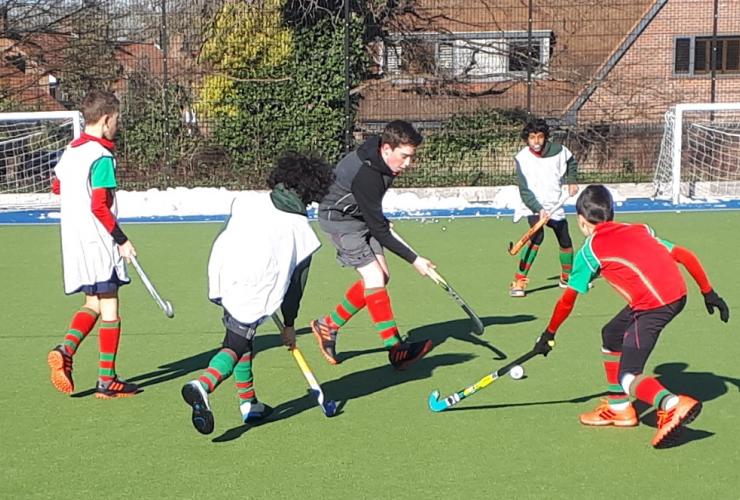