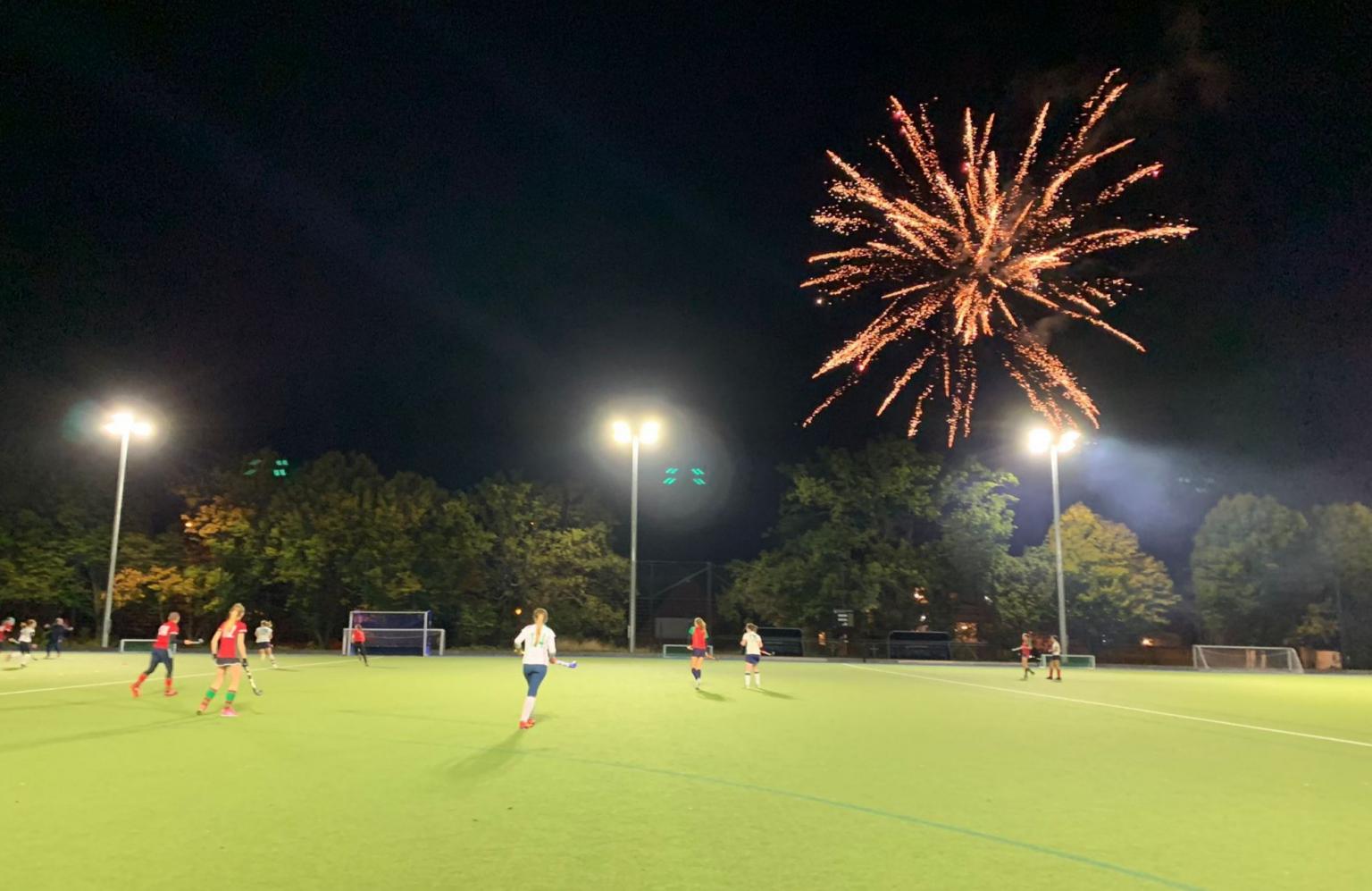 Everywhere you looked last weekend there were goals. Even better, on Thursday night, there were fireworks especially for the Ladies 5s when they scored a goal! Amazing.

Here are the results from the weekend... 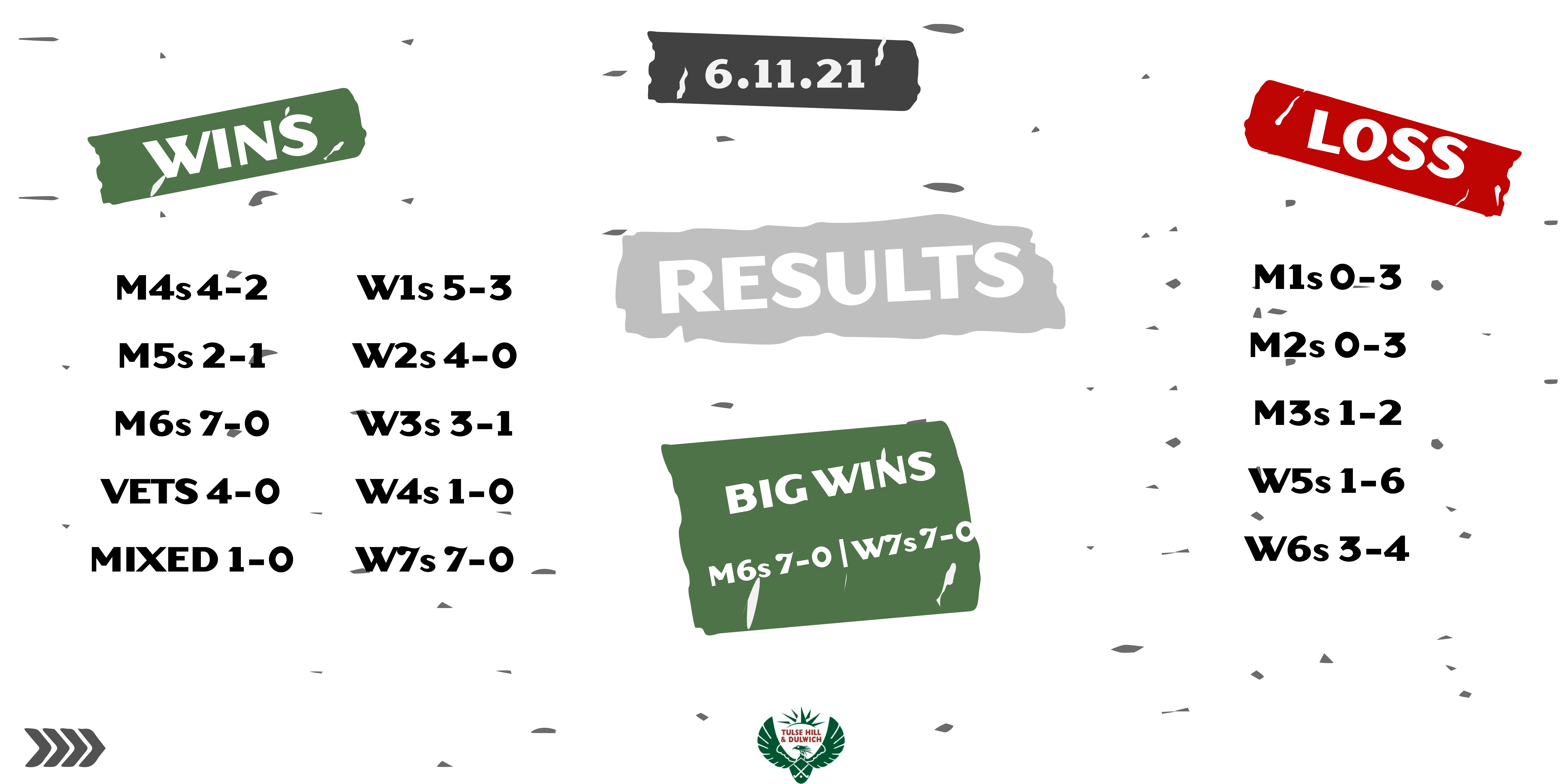 For our Spotlight Match Report this week, we've focused on the Mens 6s who have just moved to the top of their league:

"Although it’s their debut league season our M6s have so far done extremely well and have found themselves top of the league after 4 wins and a draw in some exciting games.  We’ve scored over 20 goals and with a blend of youth and experience have so far had good success.

This week we hosted 2nd placed Clapham Common M4s to give us a good idea of whether we can challenge for promotion. The game was scrappy to start with before Clapham took the lead with a goal against the run of play. Our M6s picked themselves up and goals from Gwyn Keogh Peters and Alex Aldstadt meant we went into HT 2-1 up.

In the second half, further goals from Alex and Tim Musgrave as well as a cheeky reverse from the skipper Tom Harris cemented a 5-2 win." 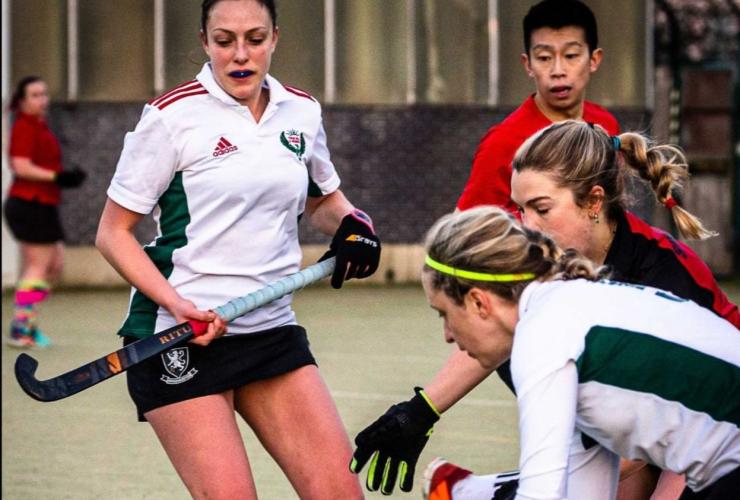 Sat 5th Feb - Goals all round! 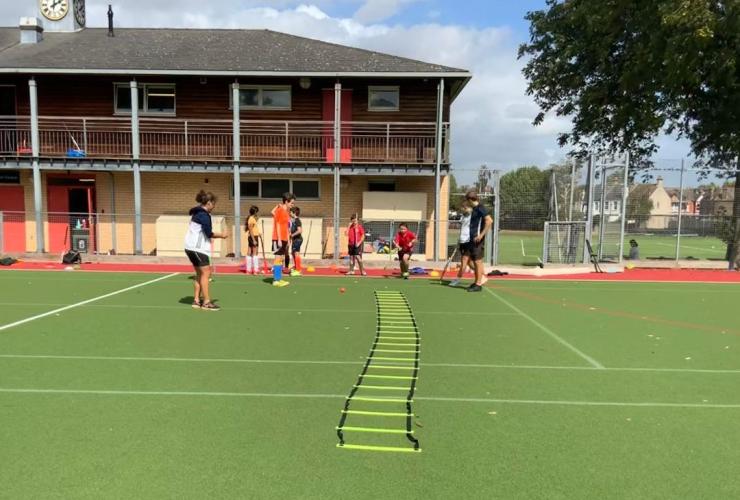 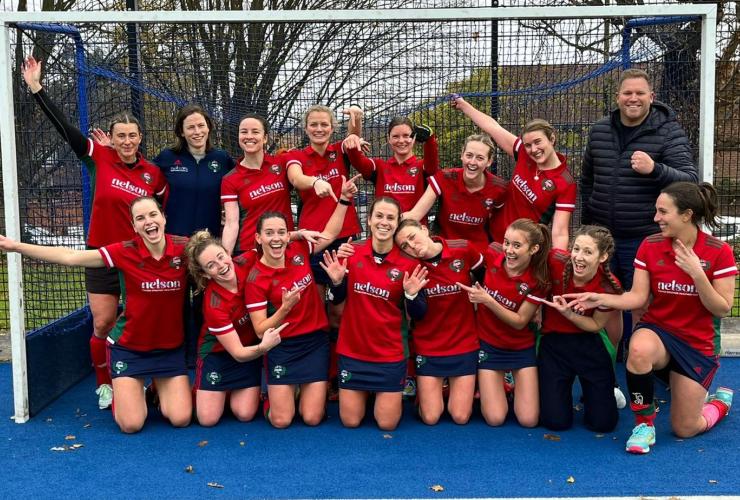