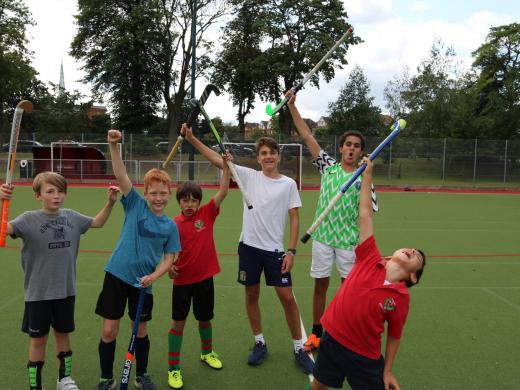 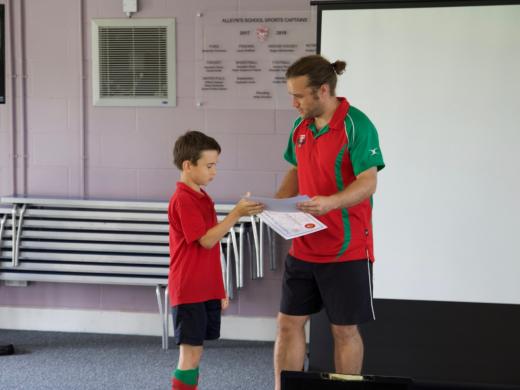 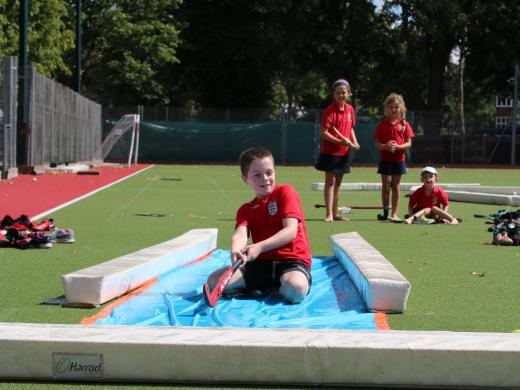 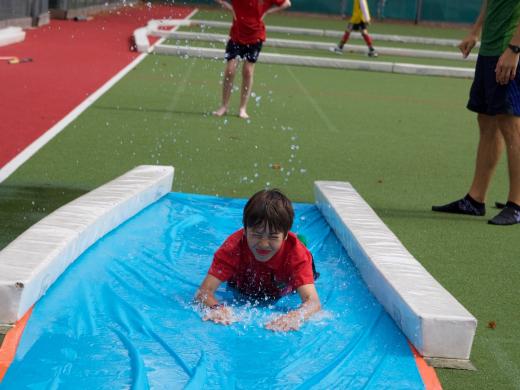 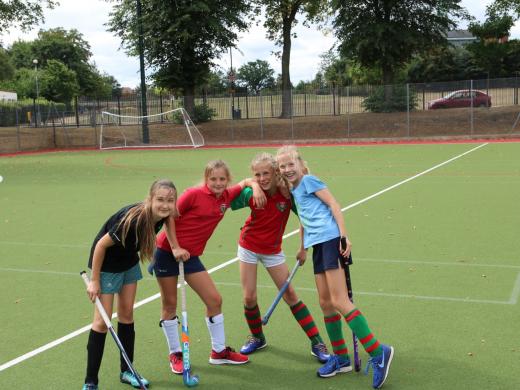 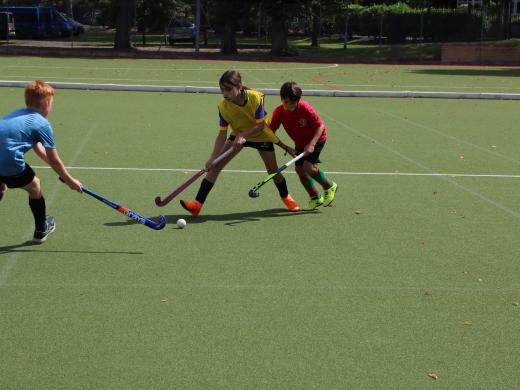 After the success and popularity of the previous camps, Tulse Hill and Dulwich Hockey Club ran another Junior Summer Camp over the holidays for anyone from 7 to 18 years old. For some, this was their first taste of hockey while for others, the camp was about refining their game and skills. It is fair to say that everyone had a brilliant time. The hot weather meant we could get out the slides to practice some deflections (or just zip down them for fun!) and when, on the odd day it did rain, we were able to use the sports hall to practice the indoor version of the game.

Thanks to Alleyn's for their excellent hospitality. Not only did every one of the campers improve as hockey players, it was lovely to see that the future of THD as London's friendliest club is in good hands. Teamwork, cooperation and positivity flowed through the sessions and chatter (along with some iPhone time and YouTube hockey videos) filled the lunch hour in the Pavilion.

We are really pleased to welcome the new members who joined the club after coming down to the camp and were also incredibly impressed by how quickly the juniors picked up and then used the skills they were shown, building on what they had learned from the Thursday and Sunday junior sessions that run throughout the season.

THD will be doing more holiday camps in the 2018-19 season. Keep checking the website for more details.

A big thank you and well done to all those involved, especially to the couple of assistant coaches (who had attended junior camps themselves in previous years) who gave their time and really helped to make the camp a great place to spend some of the holidays. 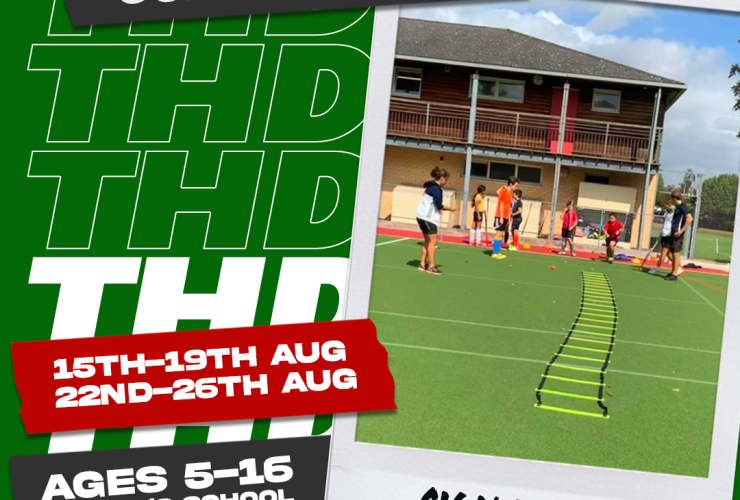 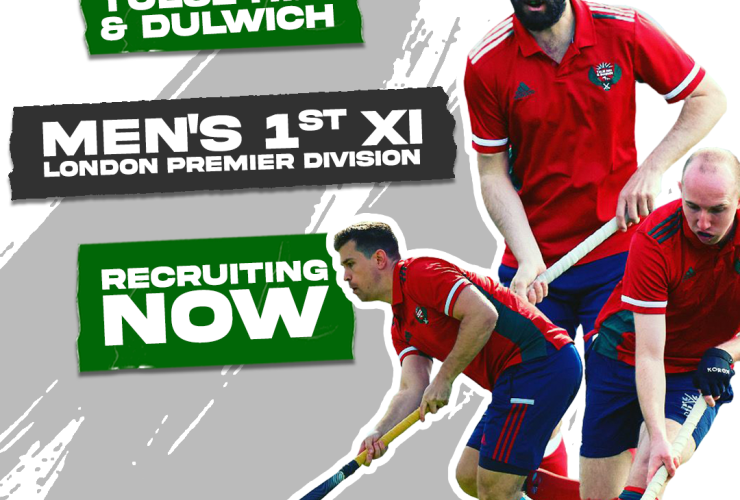 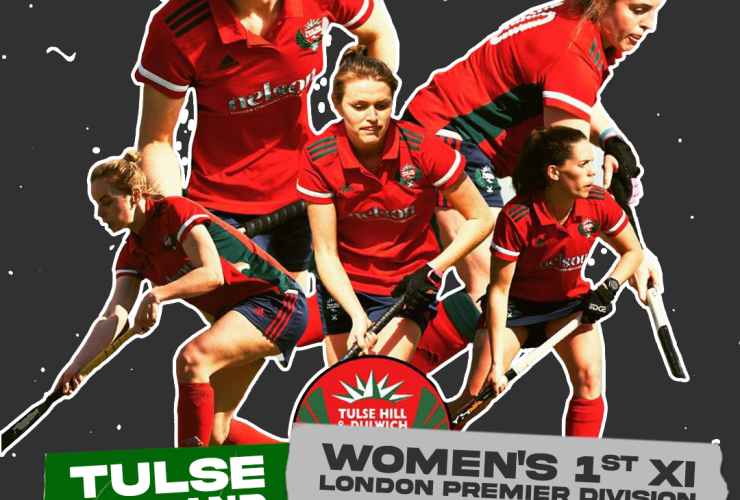