Our Musketeers, otherwise known as the Super Vets (over 50’s) had a fine season in 2018/19 winning the London League Division 1 and narrowly missing out on the Trophy on goal difference.

Many congratulations to all those in the squad who contributed to the collection of silver wear, the super vets also won team of the year at end of season dinner this year which topped of a fantastic season.

They are lucky enough to have two of the current European Championship winning England team in their skilful squad (congrats to Mark Precious and Dale Mullins) which reflects high standards and expectations.

So what does this mean for next season, they will look to win the league again, obviously, and have another crack at the trophy. But, for the first time, enter the National Over 50’s Cup.

Before the season starts, there is a matter of pride, at end of season the gauntlet was set down from the inebriated cup winning diamonds who challenged the super vets to a pre-season game, watch this space… 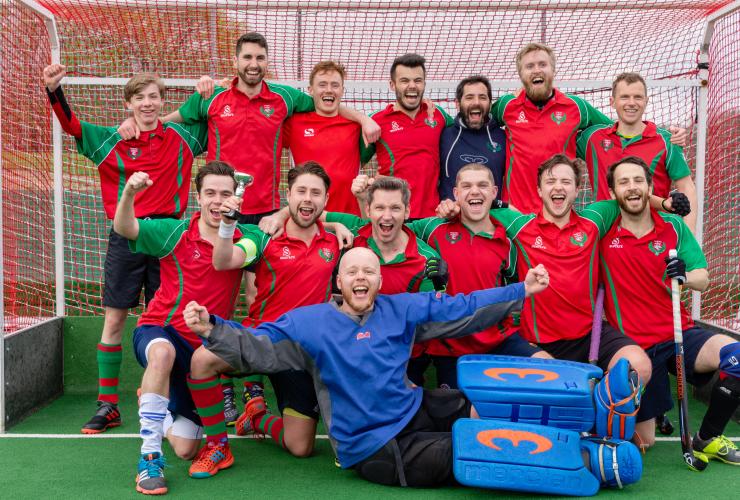 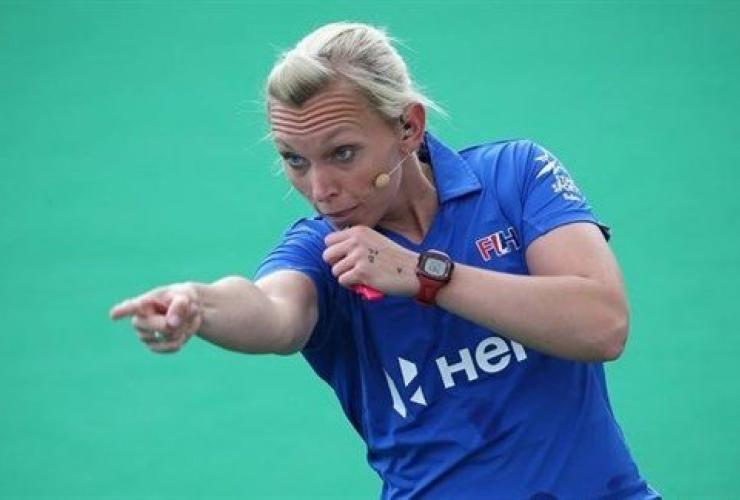 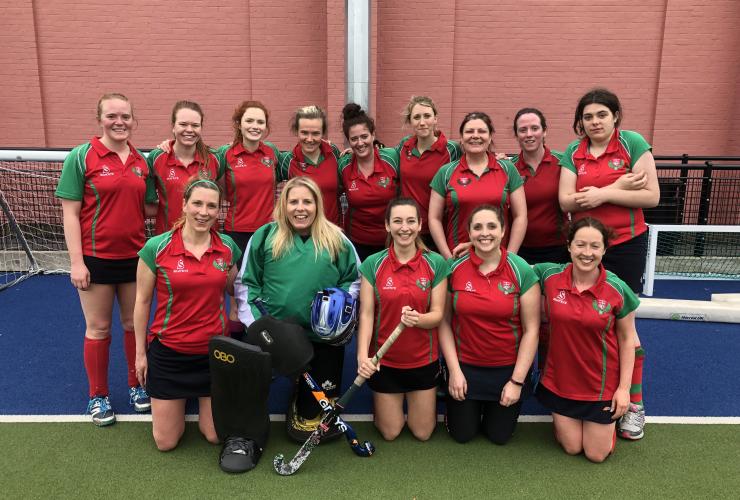